Get the Support You Need

Learn from thousands of users who have made their way through our courses. Need help getting started? Watch this short video. 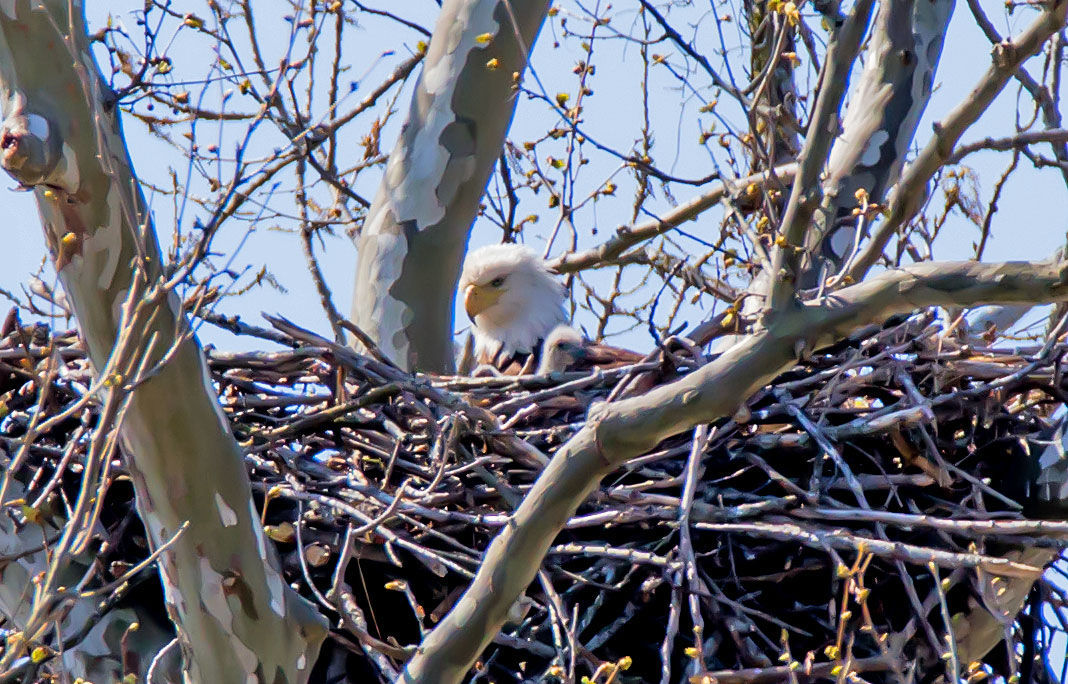 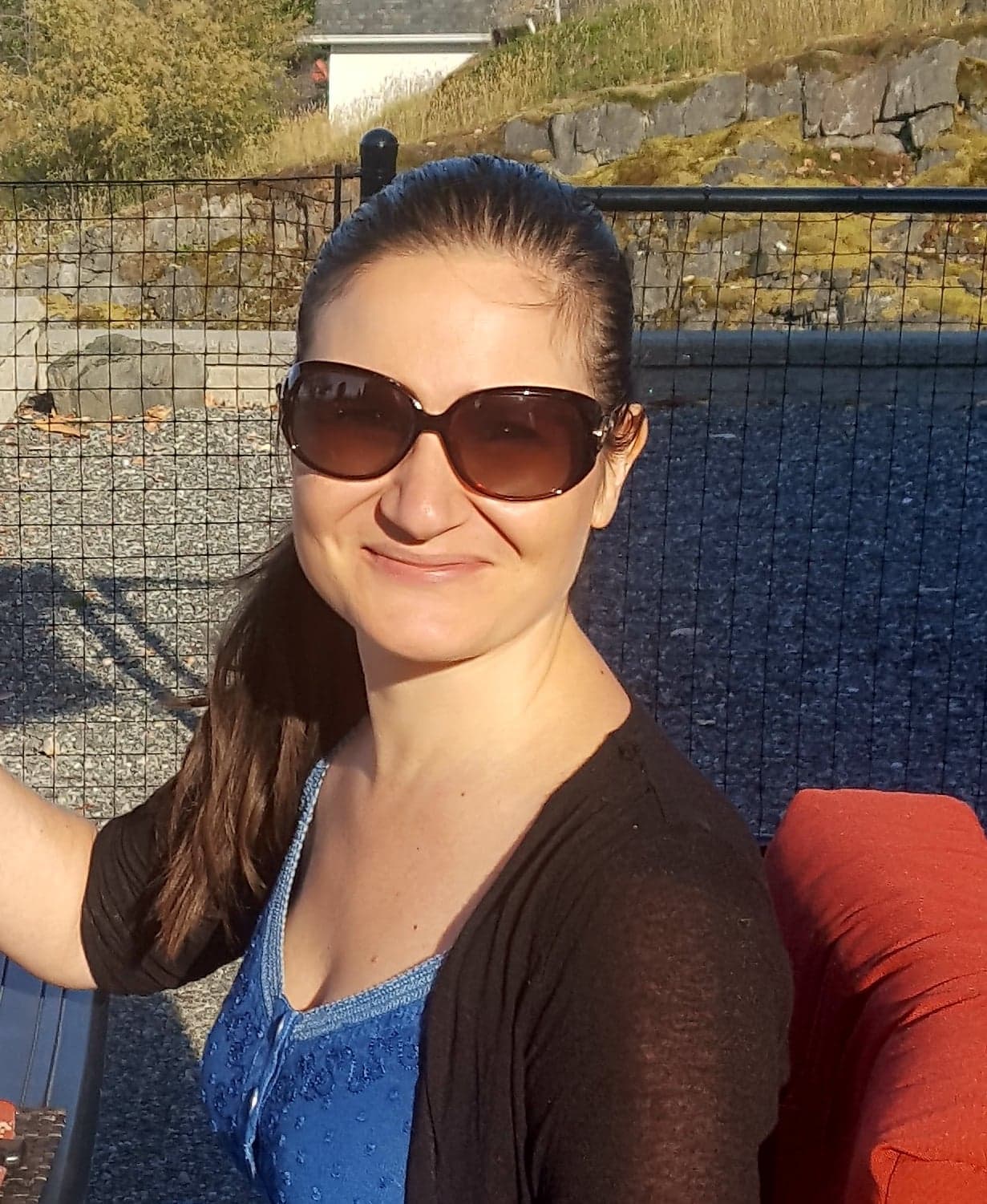 This Month’s Most Active Members:

This Month’s Most Loved Posts:

Thread: Re introduce myself

Thread: Re introduce myself 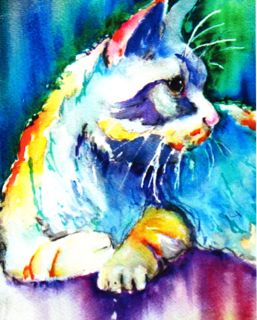 Don't you just hate it when a thought will bring up an associated thought from the past that has nothing to do with the present other than being similar. A time waster that goes round and round. Interfering with necessary thought. Bummer.
It does pass though but is annoying till it does.
Davit

Exercise helps me sleep more deeply.  I haven't been doing this lately, since I've been napping during the day, and watching more tv, and having stomach aches, as I grapple with more stress from trying to figure out the this recent renovation.  Waking up cussing work colleauges from years ago shows a lot of unresolved anger.

Sleeping is not a major problem for me anymore, staying awake is..
Well I take that back. it all depends on what side of the bed your on..
Not sure what I mean really. Oh well..I'm tired. So bare with me..
I noticed over the last year that I have started to fall asleep while reading on the computer, while sitting in the movie theater, and while riding in the car..Not to worry I wasn't the driver, just a passenger. lol..I don't drive long distances anymore, just short trips.. He! He!...
I did read that people with sleep apnea are more tired and sleepy during the day than the average person..plus they can have trouble losing weight and possible blood sugar and heart problems..I think it may have something to do with not getting enough oxygen while asleep. This means a person has to gasp and wake up several times a night to breath. Of course this does make sense because the brain, heart and body need to receive the correct amount of oxygen to work properly and to thrive..
I have been told that I talk in my sleep and more around a lot too. My partner was thinking about putting a pedometer on my nightgown while I sleep..lol..To see how many miles I cover while I sleep. I even laugh out loud at times while asleep, so loud that I wake myself up..I have even been know to carry a tune on ocassion..lol lol..Of course this is a welcome event because if I am laughing or singing in my sleep that means I am not having nightmares..This means I am going to get a good night sleep..Anyway you would think I would be skinny with all the laughing and singing and tossing around at night but darn-it no sure luck..
Well I got to go for now..The Sand man is calling..and I need my sleep.
Red..
:) 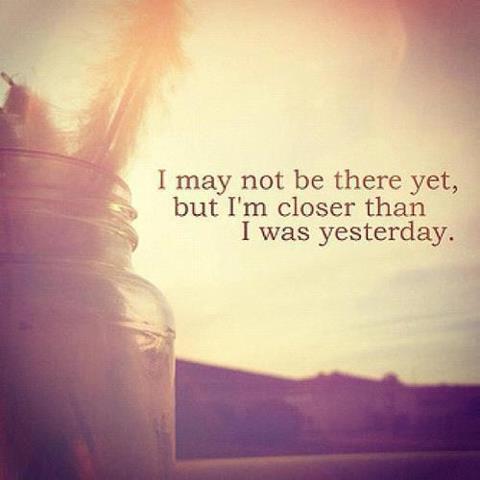 I know a few people with sleep apnea who have to use the c-pap every night. Can't say it looks comfortable but if you need it then I guess it's just something you have to do. A necessary evil. They do feel much better when they use it though, and have more energy so it's worthwhile.
It takes a lot for me to gain weight, and very little to lose it. Most would say I'm lucky, but being just inside the healthy weight range means I can become underweight quickly and that's dangerous too.
Small regular meals are probably the way to go if you want to lose weight, since it speeds up your metabolism, which I certainly know having 6 meals a day. Also, don't cut out the things you enjoy. Have that little chocolate bar in the afternoon, or have pie with cream. That's the advice I gave my friends who wanted to lose a few kilos for the formal. Having been anorexic in the past, I know just how easily you can fall into that trap.
All the best.
Kaitie.

We have seen that panic in the form of fight or flight is a hold over from very long ago when it was necessary. So is weight gain. Our ancestors used to put on the pounds in preparation for the lean times of winter and spring when they would lose it again. To lose any weight I have to consume fewer calories than is good for me. I'm going to try more meals but smaller since in my case it seems to be quantity that is my problem. Pie does not help either or whipped cream on it. If you don't use the calories you will store them.
Davit

Hi Hugs...
Thanks of the input..My breathing is a lot better since I quit smoking over a year ago..I am working on the weight right now. I am sure losing weight will help too..
Red..

I went on Cpap, for years, and it helps if you don't like to dust, since it filters and humidifies the air.  As for my diagnoisis, I was borderline.
Losing weight allowed me to get off it, and I'm glad since it became a nuisance.
Losing weight isn't easy, but the payoffs are great, financial and health-wise.

I went on Cpap, for years, and it helps if you don't like to dust, since it filters and humidifies the air.  As for my diagnoisis, I was borderline.
Losing weight allowed me to get off it, and I'm glad since it became a nuisance.
Losing weight isn't easy, but the payoffs are great, financial and health-wise.

Last night was one of those occasional night of restless sleep..I did a at home sleep study while sleeping last night and had to hook myself up to a machine with lots of wires..This did make for a very bad night of restless sleep and I did wake up feeling very claustrophobic many times last night and did start to panic a couple of times. Sure don't want to do that test again. We are checking to see how many times I stop breathing at night and for how long. I may have to start waring a c-pap machine while I sleep to keep my airway open and to make sure I get enough oxygen while I am asleep..It all depends on the results of the test from last night. I will find out more next month during my follow up visit..
I'm sure looking forward to catching some Zzzz's tonight though..
Red..

The annoying side effect that came with my not good enough core belief was questioning every thought and action. Annoying because I still got the same answer, it just took longer in this round about way. There is nothing wrong with double checking but I'm sure I was doing more than that. Too much worry and too many "what ifs" attached.
I took a job in the bush cutting down trees for the saw mill to use. It was challenging but more than that there was not time to do all this double checking other than a quick glance to be sure everything was okay. An average of a tree on the ground where I wanted it for best skidding advantage every two minutes. I obviously didn't get this all the time because of adverse conditions but I did most of the time and it taught me to trust my instincts.
The odd thing is it worked because I was working with one other person who was happy with the job I did, inside a circle of other teams we never saw. Years before I had a similar high production job but it was with a crew and I was foreman and there was a lot of pressure. I had a lot of headaches and although I was as good as anyone else and there was no time to question my actions the competition and the core belief allowed me to replay each day at the end of it.
Two similar jobs, with two different outcomes. The conditions were not right for getting rid of a core belief that I never knew existed at this job, where as they were at the other. Yet I loved both jobs.
So now I let my mind do it's job and have more time to enjoy what is around me. I still, because I'm alone here, keep one eye on possibilities so I don't get hurt but I don't question what I'm doing and I very seldom replay the days actions.
And I sleep. I sleep very well most nights and adequate the rest. Everyone gets the odd bad night due to adverse circumstances. Like last night, My stray cat is hiding in the basement and talked for three hours. I couldn't herd him outside so I just went back to sleep. But now I am short three hours sleep.
Davit.
PS. Positive repetition is a factor when dealing with negative core beliefs.

It’s been a while since you were active on this site. Please extend your session below